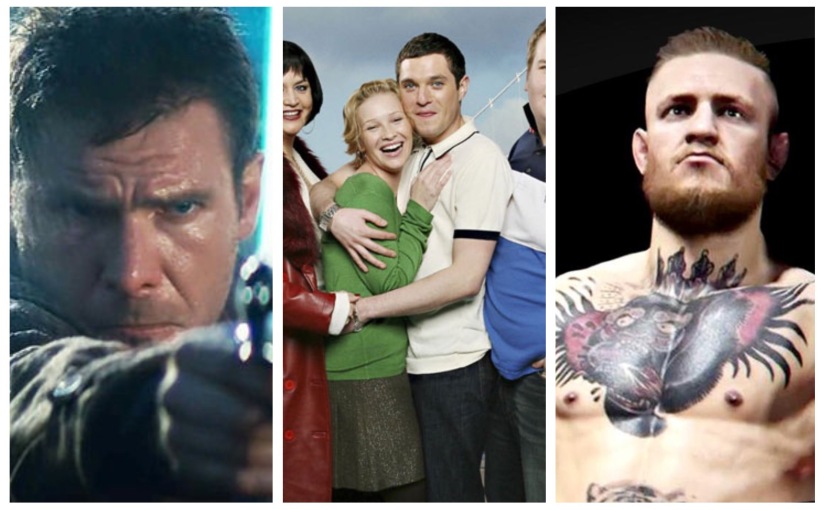 A blade runner, an English/Welsh love story and an ultimate fighting sequel.

A mystifying, seminal masterpiece that still evokes a sense of wonder and notions of debate 30 years on. Vangelis’ legendary score is electrifying alongside astonishing set design, making this a moment that will never be “lost in time”. Rather, it is timeless. With the long awaited sequel arriving in cinemas this week, there’s no better time to watch Blade Runner, whether its for the first time, or the fiftieth. 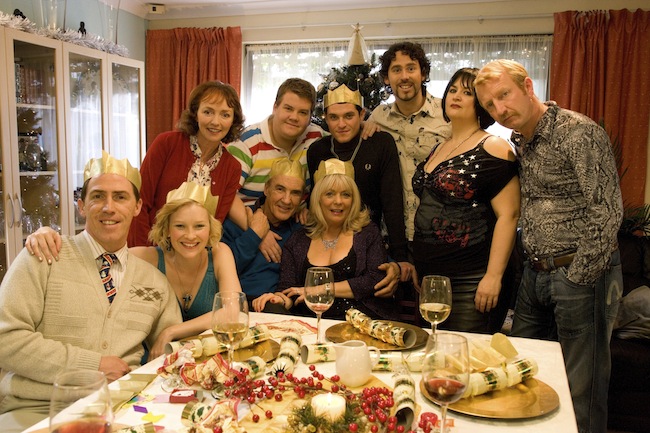 BBC’s flagship comedy is a bittersweet, warm love story with a brilliant supporting cast that consistently outshine the titular leads. Without it James Corden wouldn’t be a household name as the beloved Smithy. They simply don’t make them like this anymore, just bloody lovely. Sorry, I mean lush. 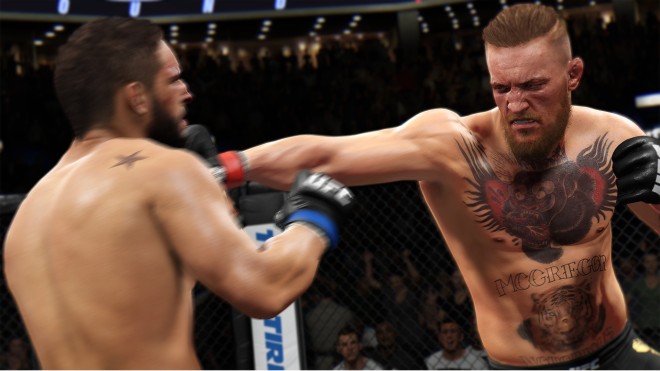 EA’s follow up to their UFC franchise starter is a huge improvement, developing tighter controls and a bigger roster. The result is a rollicking good time, destined for hours of intense single player training whether it be in the Ultimate Team or Career mode, or side-by-side with your friends in the terrific Knockout Mode. Clear some room in your storage to save your coma-inducing kicks. Beware of frustratingly 50/50 grapples, but on your feet it is fantastic.