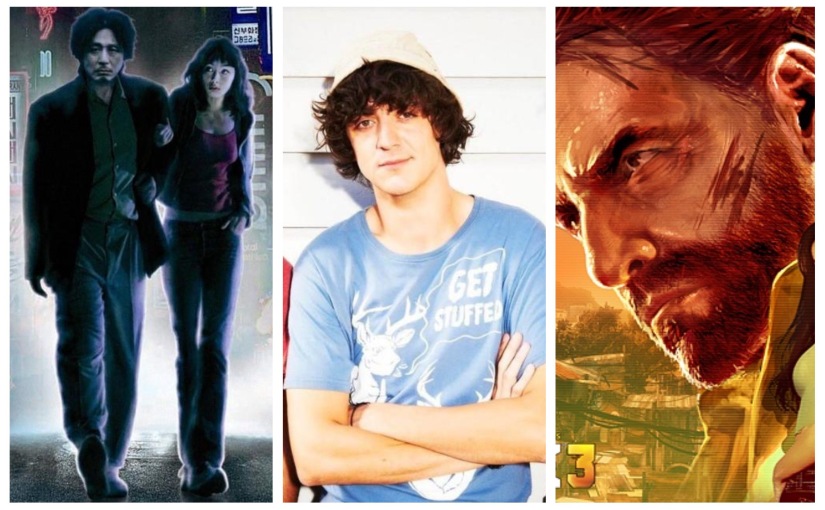 An old boy, a summer camp and maximum payne.

Oldboy is a masterwork of seamlessly blending spectacular brutality and riveting storytelling into an invigorating and unsettling noir mystery. A legendary modern classic that earns its place as a true work of art. (Full review here)

Canned after its second season, Beaver Falls is a charming, light-hearted sitcom about three British guys who go to an American summer camp to work for the summer. It’s a shame, because it was genuinely funny with a likeable cast and plenty of rewatch value.

The last in the seminal game saga, Max Payne 3 is a deliciously dark, psychological thriller that builds the character further than the previous two entries while retaining the classic bullet-time feature to the thrilling, addictive effect which made the series a fan favourite.