Be afraid, be very afraid…

A great tagline used to be a film’s ultimate selling point, before the online age ushered in paramount access to articles, concept art, trailers and much more. The best example from the stone age is Alien. Ridley Scott’s 1979 masterpiece established mouth-watering anticipation with seven words and one comma: “In space, no-one can you scream.” The tricky thing is, a snappy phrase is leagues below the craft of filmmaking, which is why some average/terrible movies actually have fantastic taglines. Here are my 10 favourite examples, ranging from genuinely epic to rather hilarious. 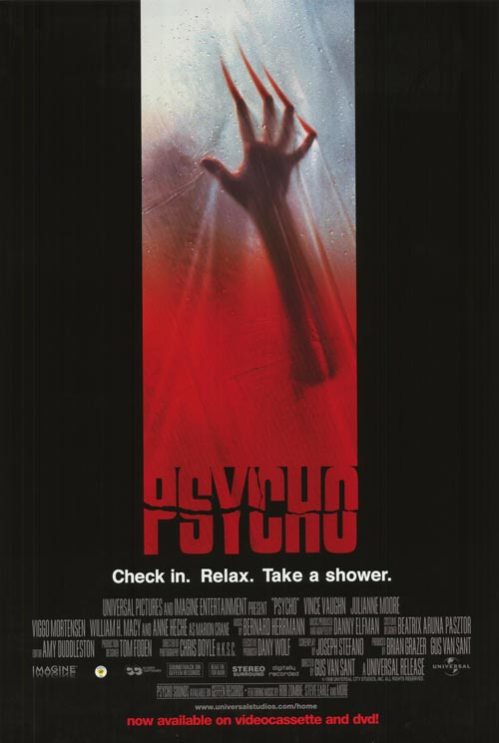 8. “Saving the world takes a little Hart and a big Johnson.” – Central Intelligence

2. “Unwittingly, he trained a dolphin to kill the President of the United States.” – The Day of the Dolphin 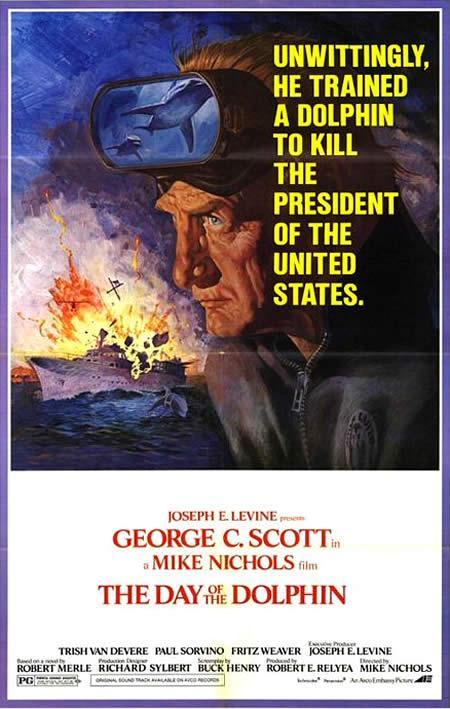 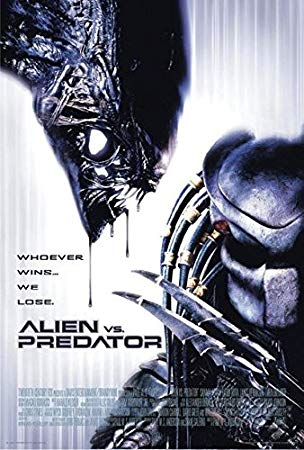 What are your favourite taglines? Let me know in the comments or give me a tweet.